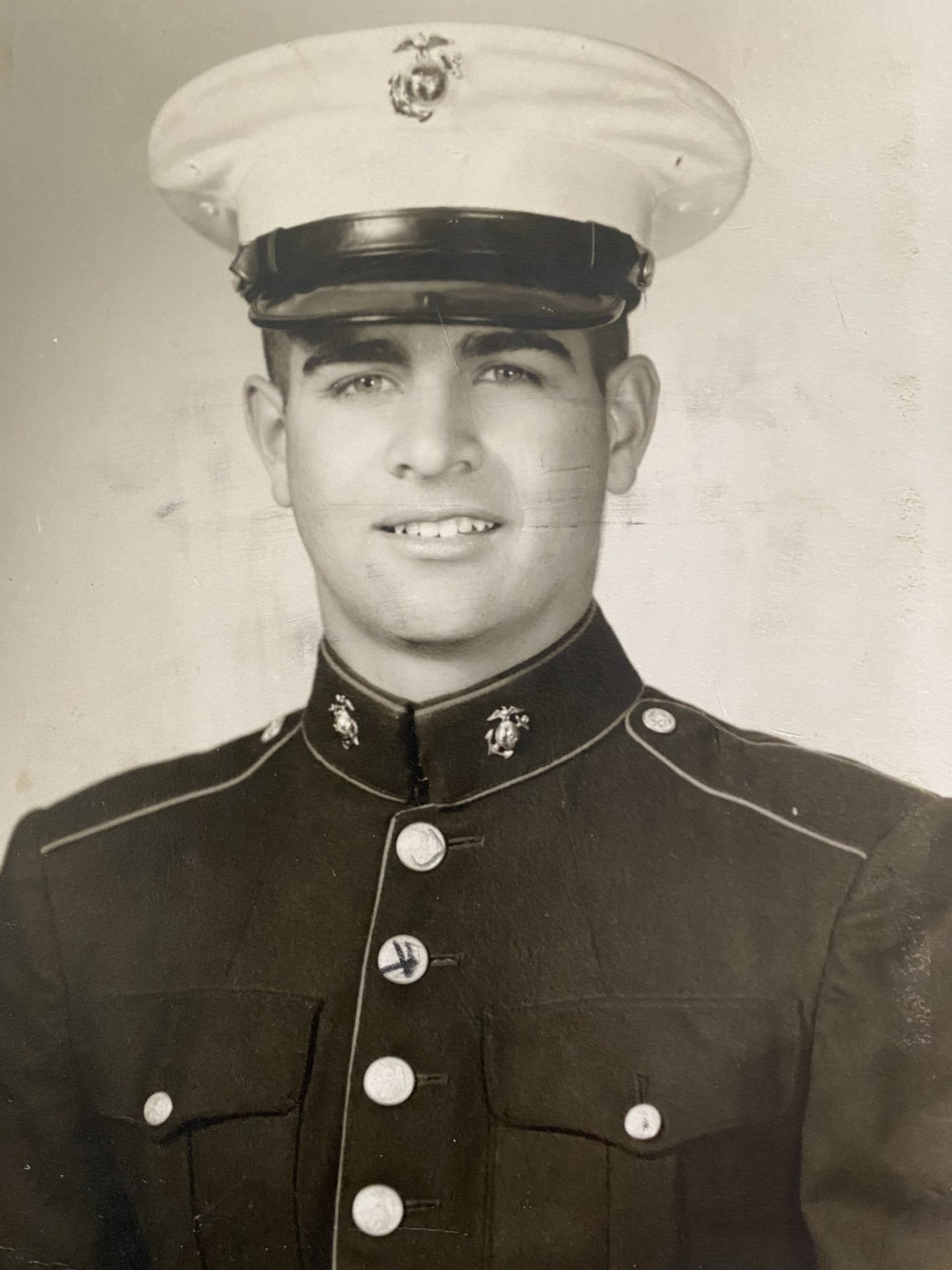 Carl J. Aversa, 89, passed away peacefully on October 14, 2020 after a brief illness. Carl was born September 10, 1931 in Raritan, New Jersey to Joseph and Josephine Aversa.

Carl enlisted in the Marine Corp in 1951 and served during the Korean War. After returning from the war, Carl joined the police force and became a volunteer fireman in Raritan. After his retirement in 1979, Carl and his family moved to Cape Coral Florida, where Carl became employed with the City of Cape Coral.

Carl loved spending time outdoors and enjoyed time spent with his wife at their church, The Church Of Jesus Christ, in Cape Coral.
Many thanks to Hope Hospice for their wonderful loving care.

Services will be held at a later date.  Family and friends may sign eth guest register or leave a condolence message by visiting www.baldwincremation.com

Baldwin Brothers Funeral and Cremation Society is honored to serve the Aversa family.