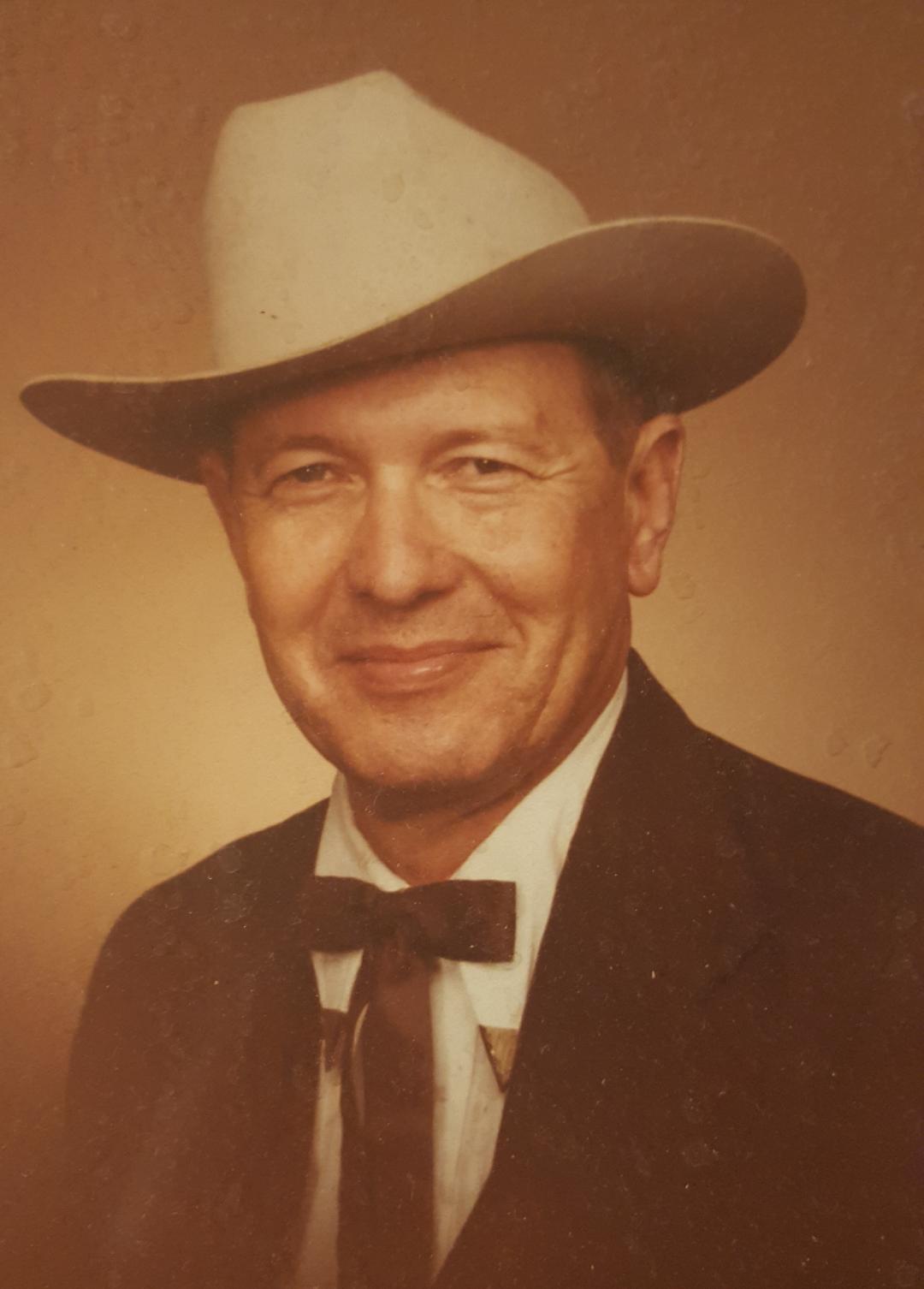 Cecil A. Tucker, II moved to his heavenly home on October 19, 2020 from his earthly home in Christmas, FL.  Cecil was a very active servant-leader in every church in which he was a member.  Cecil was a Christian, agricultural researcher, rancher, historian, author, businessman and philanthropist of both time and resources.

Cecil was a 7th generation Floridian born in Rockledge, FL on May 26, 1931 to Cecil A. Tucker, I and Juanita Smith Tucker.  He grew up in Christmas in rural eastern Orange County.  He graduated from Orlando High School in 1949 and then attended Orlando Junior College from 1949-1950.  He attended the University of Florida from 1950-1954 receiving a Bachelor of Science degree in Animal Husbandry, with minors in Soil Science and Agronomy, and a Master of Science in Animal Husbandry and Nutrition.  He was a member of the Alpha Gamma Rho fraternity and of Alpha Zeta, an honorary agricultural professional society.

On July 27, 1952, he married Margaret A. Albritton.  He is survived by his beloved wife of 68 years and their 4 children, Pat Schrum of West Melbourne, FL, Miriam Williams of Christmas, FL, Cecil A. Tucker, III of Sanford, FL and John A. Tucker of Christmas, FL, in addition to 7 grandchildren and 16 great-grandchildren.  He is also survived by his sister, Anita Meade of Belle Isle, FL.

In 1969, he joined B&W Quality Growers, the largest watercress production business in the eastern U.S where he conducted research on watercress culture.  In 1971, he became the manager of Baker’s Dairy, Sanford, FL, a 1200-cow operation, where he pioneered the use of the computer to develop least-cost diary rations.

In 1984, he sold his agricultural business to his son and then retired to his hometown of Christmas in 1987—that is, if you can call his extensive endeavors afterwards as “retirement.”  Cecil was active in various civic, historical, and cattlemen’s organizations too numerous to list.

Cecil won several awards at the state level throughout his careers, but perhaps his favorite awards, due to a lifetime of service to both, were being made an Honorary Director of the Florida Cattlemen’s Association in 2009 and being inducted into the Florida’s 4-H Hall of Fame in 2017.

Cecil’s positive attitude, kind smile, charitable inclination and depth of knowledge will be sorely missed by all fortunate enough to have known him.  In lieu of flowers, please send any memorial benevolence to his beloved Fort Christmas Baptist Church, PO Box 89, Christmas, FL 32709.