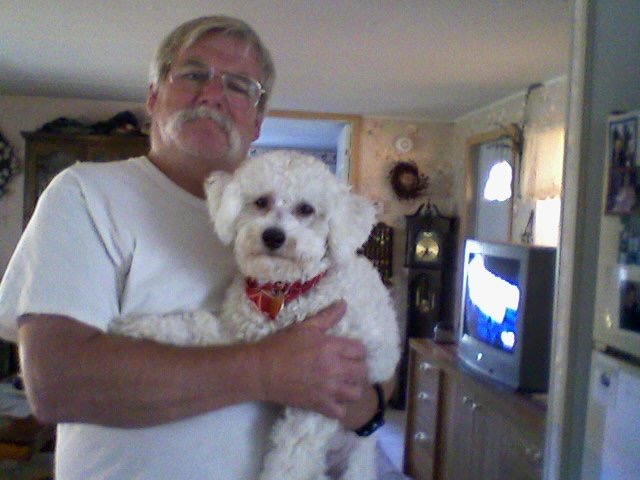 Charles David Dickinson Sr. “Charlie,” passed away suddenly on March 7, 2017 at his home in Port Orange, Florida at the age of 65.  Charlie is survived by his loving wife of 36 years, Catherine Culhane Dickinson; children Charles (Jillian Ross) Dickinson Jr., Elizabeth (Brian) Weiermiller, Sheila (Jeffrey) Carlson; grandchildren Brady Michael and Lainey Anne Weiermiller, Sophia Grace and Jack Robert Carlson. Those who knew Charlie knew how important family was to him. He is survived by his siblings John (Connie) Dickinson Sr., Ellen (Gerald) Slater, George (Shirley) Dickinson Jr., Loretta (Robert) Burger, Susan (Loren) Nordin; as well as John Culhane, Meg Nielsen, Elizabeth (Paul) Slater, and many nieces, nephews, and cousins.  Charlie was born in Elmira, New York on November 6, 1951 to George and Elizabeth Dickinson.  He was a graduate of Elmira Southside High School and Corning Community College. He studied Fire Science and began his career as a fireman.  He married Catherine, the love of his life, on December 30, 1980 and started a family a short time later. Charlie worked for the Elmira Fire Department for 24 years, initially on the line and later in Fire Investigation & Code Enforcement until his retirement. He spent several more years as a fire and private investigator and ended his professional career working Security for Corning. Inc.  After his retirement, he and his wife Catherine moved to Port Orange, Florida where he stayed constantly busy working around the house and garden, and enjoying his free time creating memories with his family and his beloved dog Shamus. Those that knew Charlie will remember him as caring and selfless, willing to give you the shirt off his back if you needed it. Charlie had a great love of fruit trees and plants  A Funeral Mass will be held on Tuesday, March 14th at 8:30 am at Our Lady of Good Hope 4675 S. Clyde Morris Blvd. Port Orange, FL in lieu of flowers please honor him by planting a fruit tree of your choice. Charlie’s legacy of love and kindness will live on in all those who had the privldige of knowing him.  (We would love to see pictures please send)