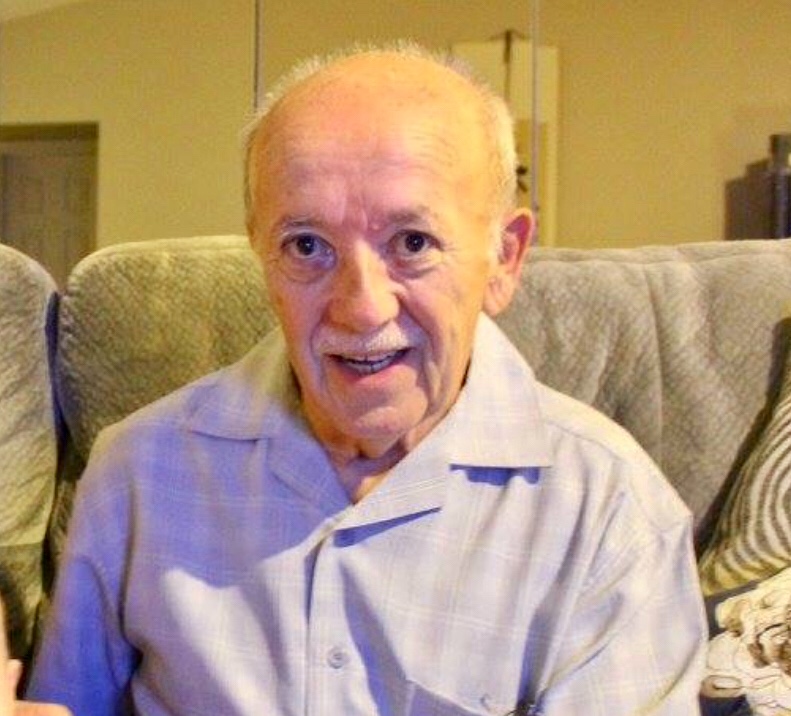 In loving memory of
Clyde A. Lobb

Clyde A. Lobb, 74, of Bunnell, FL, passed away peacefully on Wednesday Sept. 15, 2021, at Stuart F. Meyer Hospice House surrounded by Love. He was born March 12, 1947, in Philipsburg, PA. He was the son of the late Clifford and Pearl (Williams) Lobb. He served in the United States Army as an Engineer and received Outstanding Awards for Night Vision and Meritorious service. Clyde Received his GED in 1999. He was an Industrial Mechanic and Scale Technician most of his life. He retired from Palm Coast Data.

Clyde grew-up in Roselle Park New Jersey. With his quick-witted humor and his larger-than-life personality, he told the greatest stories. He was always filling a room with laughter and love. He had a contagious smile and a daredevil spirit, always willing to try the craziest things, just ask any of his buddies.

He loved to sing, listen to music, solve puzzles, boating, fishing, shooting pool, and most of all, playing cards. He had many skills he mastered. There really wasn’t anything he couldn’t figure out. What was most important to him was his family and lifelong friends – each one was precious to him.

The Family will gather privately. In lieu of flowers, please make a donation in Clyde’s memory to Boys Town.