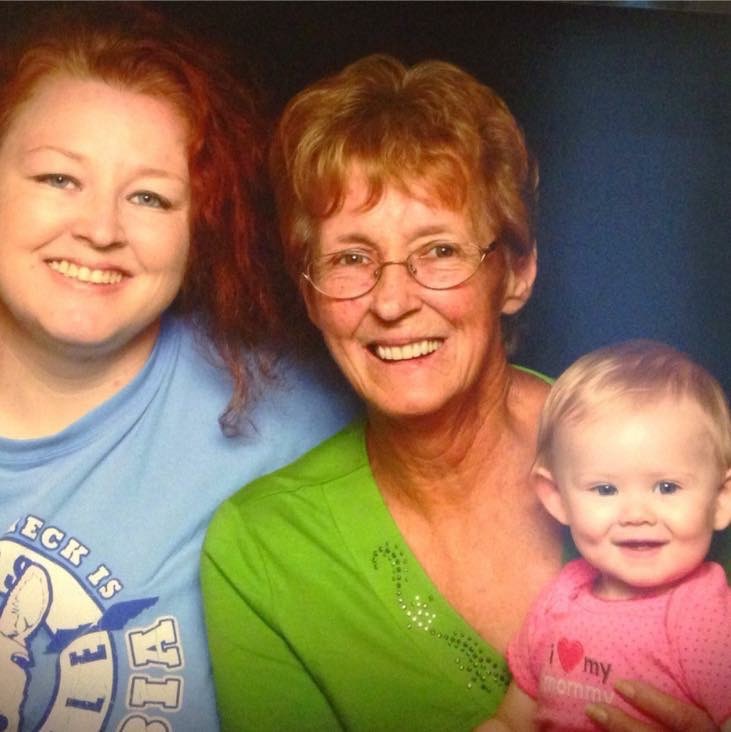 In loving memory of
Delsie Brooks

A memorial is pending for Saturday August 6, 2016 in Michigan’s upper peninsula.

As long as we live, she too will live, as she is a part of us.