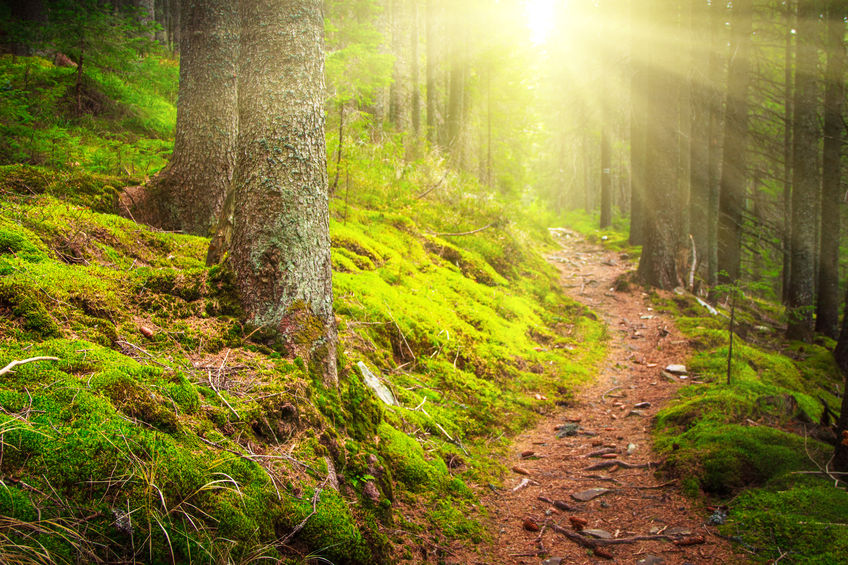 Dennis Crosskno, 79 of Summerfield, Florida and formerly of Blytheville, Arkansas and Memphis, Tennessee passed away peacefully on December 24, 2022 while in Hospice care following complications from a cardiac event.

Dennis was born on December 3, 1943 in Blytheville, Arkansas where he lived until 1985 when he along with his wife Pat and son Jeff moved to Memphis, Tennessee where he enjoyed a long career with Bud Davis Cadillac earning a place among the nation’s top sales producers several years in a row.

Dennis and his wife Pat retired in January, 2006 to Summerfield, Florida where he became a member of his community men’s traveling billiards team.  He loved playing pool and loved his teammates and all the friends he met since moving to Florida.

Dennis was a member of the First Assembly of God Church in Blytheville, Arkansas and served as a deacon on the church board.  He favorite book was the Bible.

A memorial service will be held Friday, January 13, 2023 at 10:30 AM at New Covenant United Methodist Church Chapel, 3470 Woodridge Drive, The Villages, Florida  32162.  In lieu of flowers, the family asks that donations be made to Hospice of Marion County, Florida in memory of Dennis Crosskno.  Arrangements entrusted with BALDWIN BROTHERS Funeral & Cremation Society-Spanish Springs, 352-480-5959.  Sentiments are encouraged at www.baldwincremation.com.