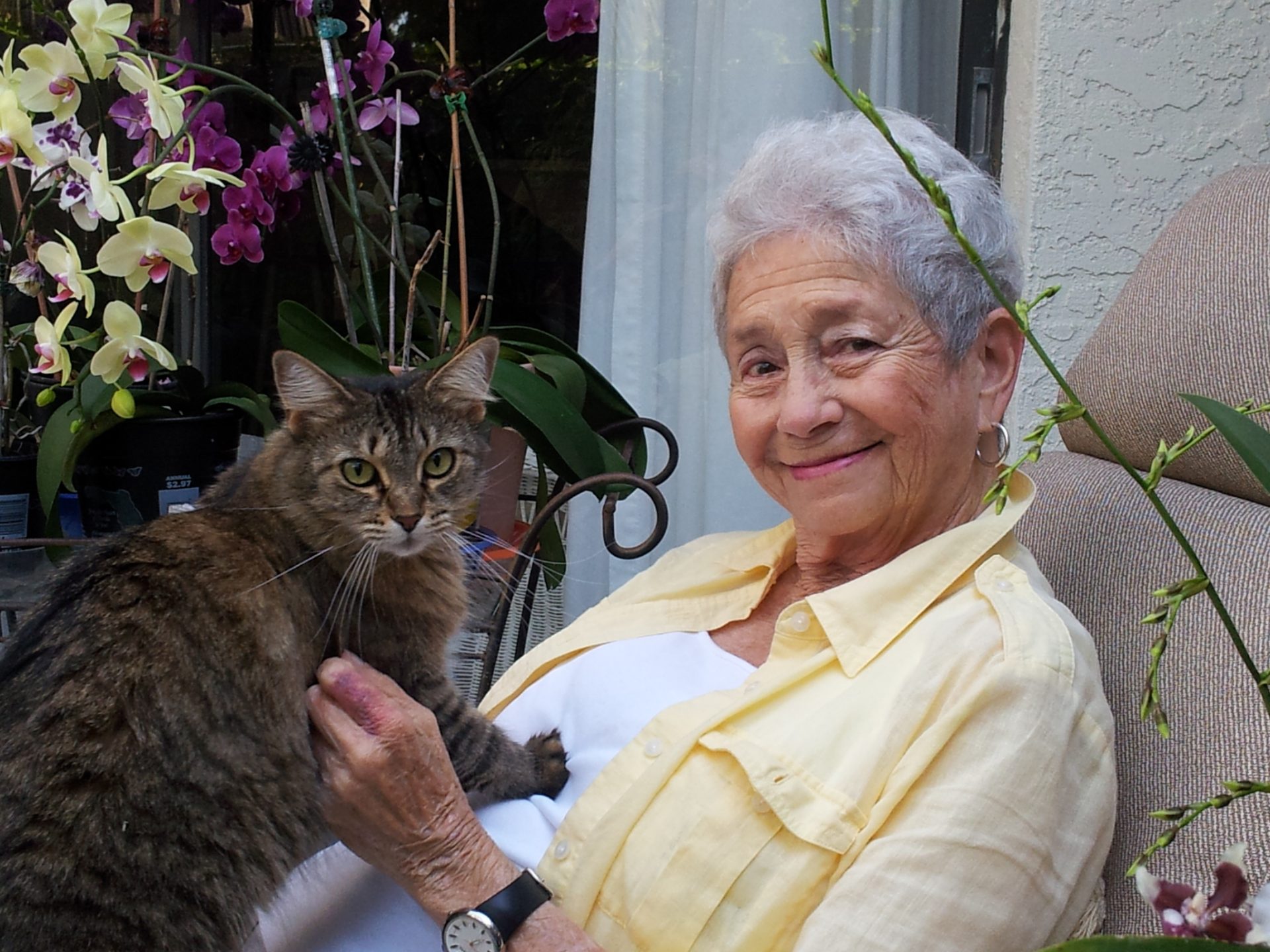 Elizabeth “Liz” Cox (nee Wyner), 88, passed away peacefully on June 23, 2021 at her home in Ft. Myers, where she was in the loving care of her daughter and son-in-law. She is survived by her children and their spouses, James (Nancy), Jeffrey (Leslie) and Elizabeth (Parnes); by her seven beloved grandchildren, Emily, Colleen, Erik, Matt, Nora, Jeff and Molly, who knew her as Grammy; and by Mouse, her cat.

Liz was born in 1932 in Chicago, the daughter of Bernard C. Wyner and Lorette Wyner (nee Malloy). She grew up in Denver and attended the University of Colorado at Boulder before embarking on an adventurous career as a reporter and society editor for the Rocky Mountain News. After marrying, she lived in San Francisco, Springfield, IL, and River Forest, IL. After divorcing, she returned for a time to Denver, then eventually settled in Ft. Myers. In addition to working as a journalist, she held jobs at a Chicago publishing company and the River Forest Public Library, and later worked at women’s clothing boutiques in Ft. Myers, Sanibel and Captiva.

Liz was a lover of art and culture, and a voracious reader who devoured the day’s news and spent hours each night reading mysteries and thrillers. She possessed impeccable taste in clothing, antiques and home furnishings. She seldom passed a homeless person without offering money and apologizing that it couldn’t be more. She insisted on good manners, common decency and fairness in all things — qualities that she spent her adult life attempting to imbue in her children and grandchildren. At Thanksgivings in her later years, she relished the role of family matriarch and queen, marking the occasion by sharing a glass of Glenmorangie single-malt scotch – “Grammy’s apple juice” — with her adult grandchildren.

The family plans a private internment, followed by a joyous toast, many laughs and some tears at Thanksgiving. In lieu of flowers, those who wish to make donations in Liz’s memory can do so at:

Instead of flowers, the family would prefer if you would make a donation to
ProPublica (public-service journalism) https://donate.propublica.org/give/141278/#!/donation/checkout, Fair Fight (voting rights) https://secure.actblue.com/donate/fair-fight-1