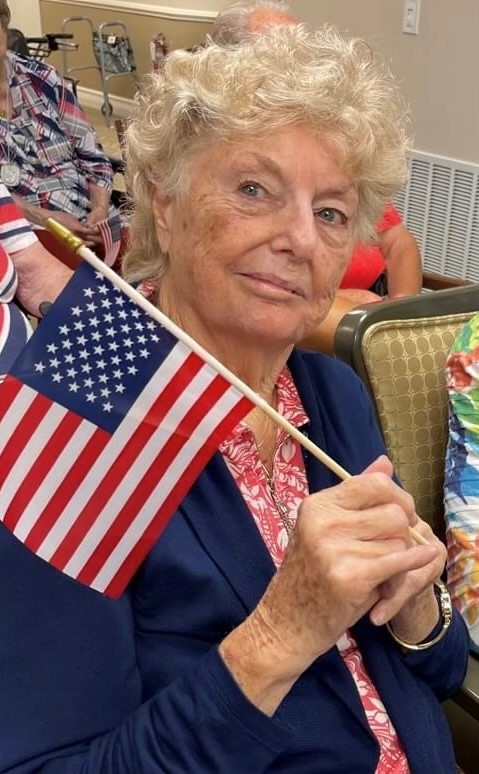 Frances “Fran” Lineberry Keziah Sheppard Hair, age 93, died July 22, 2021 in The Villages, Florida.  She moved to The  Villages in 2014  and became one of the first residents at Sumter Grand.  She felt very blessed to be living in such a beautiful, loving, caring, supportive, home-like and friendly environment where she made many treasured friendships.

Fran was born on January 21, 1928 to Mary Ketchum and Edgar Columbus Lineberry, Sr.  She graduated from Tarboro, NC High School in 1945 and entered the U.S. Cadet Nurses Corps program at Charlotte Memorial Hospital School of Nursing  (now Atrium Health) graduating in 1948.  She worked in various fields of nursing throughout her career and retired from JPS Monaghan Plant in Greenville, SC.  After her retirement she moved to Gastonia, NC  and lived there until moving to The Villages.

Burial will be private and held at a later date at Hollywood Cemetery in Gastonia, NC.

In lieu of flowers, the family requests memorials be made to Cornerstone Hospice, 601 Mariposa Way, The Villages, FL  32162