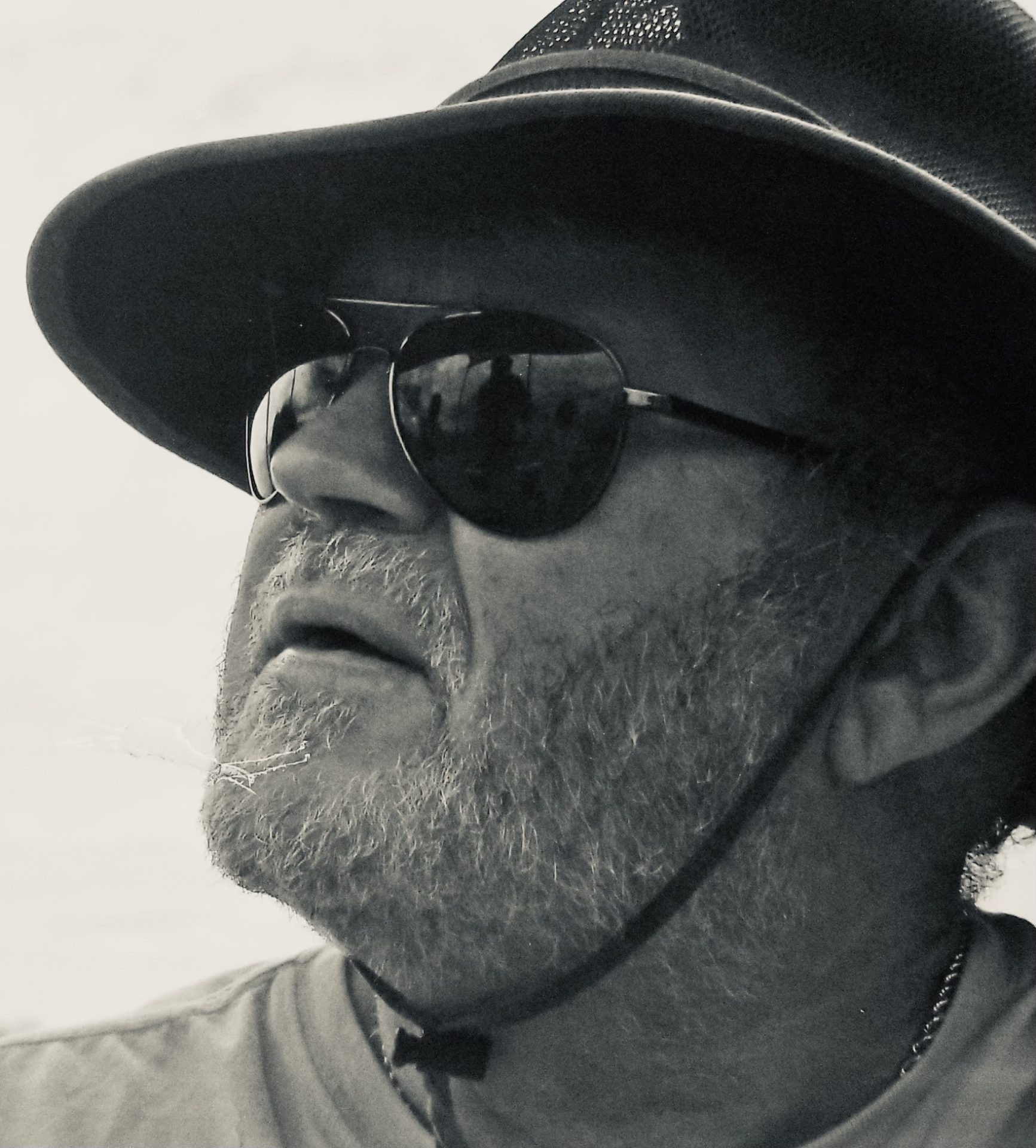 Gary Wendell Harnetiaux was born in Smithboro, Illinois, on March 26, 1941, and lost his nearly twenty battle with Parkinson’s Monday, January 10, 2022. He was married to the love of his life, Judy Harnetiaux, for nearly fifty-nine years. He was a loving father to Jonathan Harnetiaux and grandfather to Zane Harnetiaux, who he adored above all else.

Gary was the son of Harold and Mildred (Ulmet) Harnetiaux of Smithboro, Illinois. He graduated from Greenville High School in 1958 and SIUE in 1972. Gary served in the military during the Vietnam War. After his service, he designed and built his home on Idler Lane in Greenville, Illinois, where he lived with his family for over 30 years.

Gary farmed land in Bond County with his father Harold and brother-in-law Ron Grissom for a period that spanned decades of his life.

In 2003 Gary retired from NEVCO after working a thirty-four-year career. During his time at Nevco, he achieved the top sales representative award for a number of consecutive years. He lived his retirement years at Lake of the Ozarks, where he happily spent his days with family and friends. He eventually moved with his wife to The Villages, Florida, in 2019.

Gary was a fun-loving person with a spark in his eye and a dry sense of humor. His hobbies were boating and fishing, and he was known for being a bit of a “gear-head.” In addition, he had a love of automobiles and enjoyed the thrill of speed. Gary could do almost anything from high-finance to fine carpentry and was a highly detailed person. He was the epitome of work-hard, play-hard, fiercely loyal, and dedicated to his family and friends. He wholeheartedly valued and supported his family and was considered the “nicest guy” and a “life-long buddy” to his dearest friends.

To say Gary will be missed by all who knew him and loved him is an understatement.

Gary was also loved and survived by extended family too numerous to mention. He loved them all.