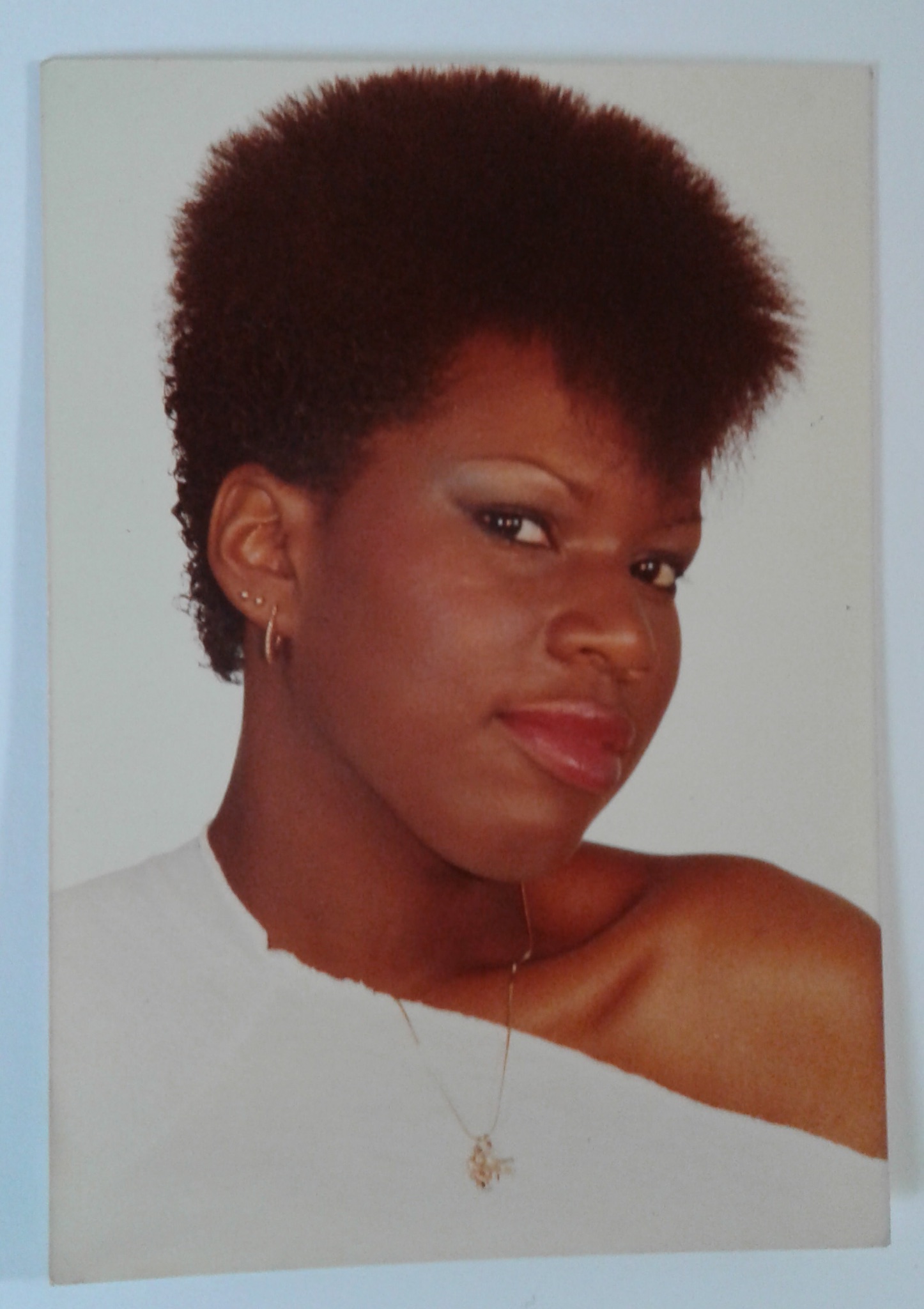 The beloved daughter of Iris Callender, she waged a courageous 13-year fight against breast cancer. She was comforted in the Orlando home of daughter Mercedes Harris-Barnum by her mother; children, April, Forrest, and Autumn, and other loved ones. Known by everyone knew as “JC,” she opened the beauty shop at 97-11 Astoria Boulevard in East Elmhurst in 1991. It became a gathering place for women to get hair done and talk.

The NY Times featured it in the Feb. 25, 2001 story, “Under the Dryers, a Community’s Heart.” “The world of J.C.’s Hair Extraordinaire moves at its own sweet rhythm,” reporter Felicia Lee wrote. “People sop up what goes on in the bigger city, but the stories close to their hearts are the ones about what happened to a family down the street.”

Janet was born at home on March 27, 1960, to Rudy Callender, a police officer, and Iris Bright Callender, a registered nurse. She started braiding cornrows and trimming hairlines for her brothers, Glenn, Roger, LeRoy and Rudolph, at the age of 9. She studied at the Wilfred Beauty Academy and with renowned stylist John Atchison. She was part of a surge of interest in black business creation reflected in movies like “Barbershop” and “Beauty Shop.”

“I really, really love doing hair,” she told the New York Times. “It puts me in the action, but I don’t have to participate in the action. I’m shy, but when I do hair I’m not shy anymore.”