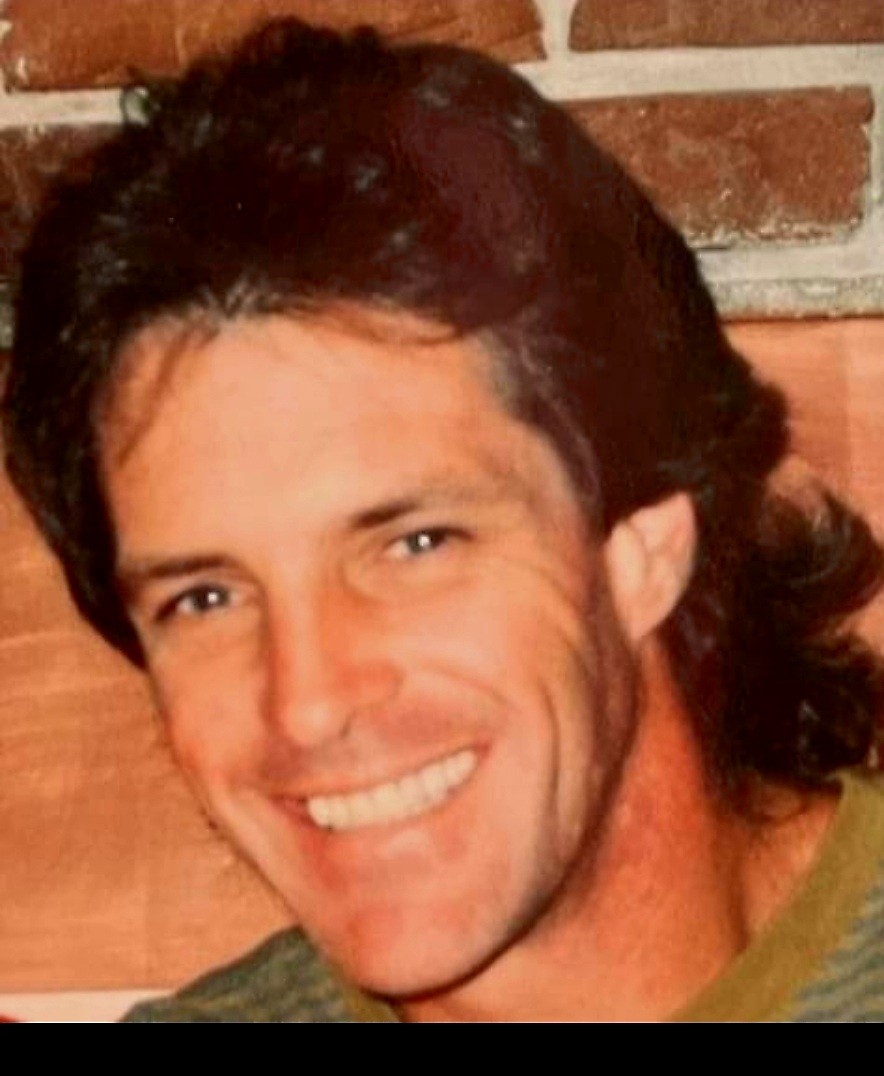 John Richard Donnelly, 68, a loving husband, father, grandfather, uncle and brother, passed away June 26, 2022 at home after a short illness. John was born on October 31, 1953 in Yeadon, Pennsylvania to parents Edward J and Maryanne T. Donnelly who preceded him into heaven. John spent his childhood living in Pennsylvania before moving to Cocoa Beach in the early 60s, and then moved to Ormond Beach in 1968 where he lived until his passing. John attended both Father Lopez High School and graduated from Seabreeze High School in 1971 where he fell in love and married his high school sweetheart, Maryalice Kiel Donnelly. They would have been married 50 years in January 2023. John worked for Winn-Dixie in Volusia County for 14 years before a sales career with Hunter Distributing for the next 26 years until his retirement in 2015. Through those years, John grew to know and love many clients in the hotel and gift shop industry along A1A and they in turn loved him.

There will be a paddle out service to celebrate John’s life to reflect his love of the beach, surfing, and sailing catamarans on the ocean. The service will take place for friends and family who wish to attend on the beach behind the El Caribe Resort 2125 South Atlantic Ave. Daytona Beach, FL. at 7:00 pm on August 20th. In lieu of flowers, donations honoring John’s life can be made to the American Heart Association.