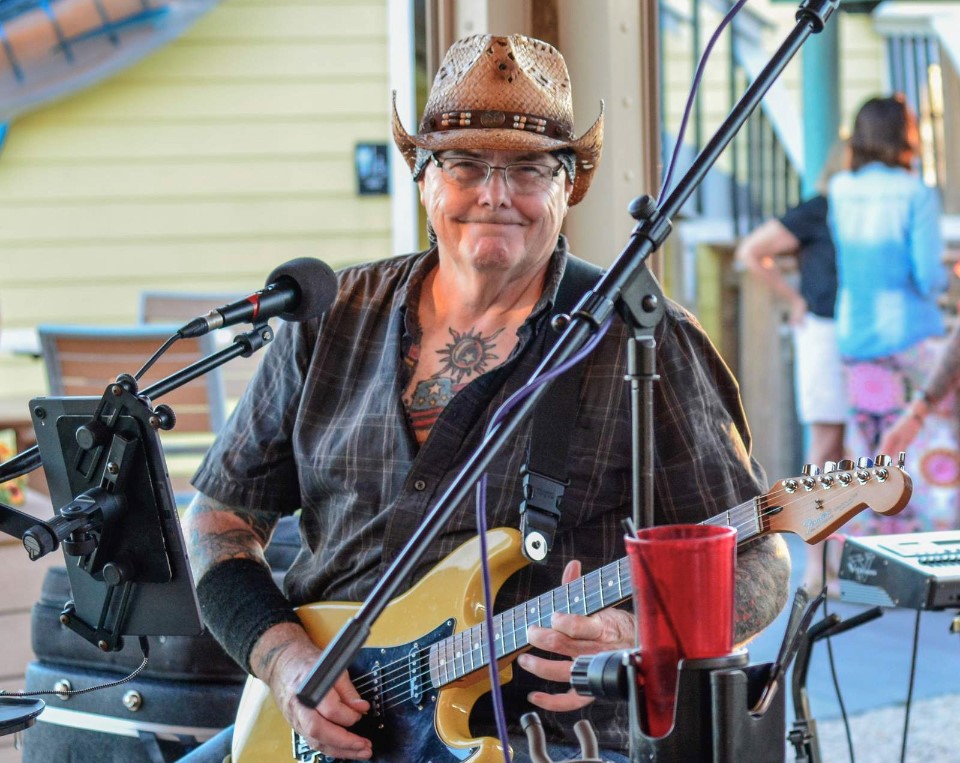 In loving memory of
Letitia Goble

Letitia “Letty” J. Goble, 93, of The Villages, Florida, passed away on Monday, August 6, 2018 while under the care of hospice. She was born in Edinburgh, Scotland to the late Stewart and Elizabeth Ronald. Letty married her husband Jerry while stationed in Scotland during WWII. After the war they moved back to Nebraska for most of her life. She enjoyed her last few years living in Florida.

She is preceded in death by her husband of 38 years Gerald R. Goble; her parents, 1 sister and 4 brothers.

She will be interred in Nebraska at a later date.

In lieu of flowers donations may be made in her memory to Cornerstone Hospice, https://donate.cshospice.org/.

Online condolences may be sent at baldwincremation.com. Arrangements under the care of Baldwin Brothers A Funeral and Cremation Society, The Villages.

Instead of flowers, the family would prefer if you would make a donation to
Cornerstone Hospice