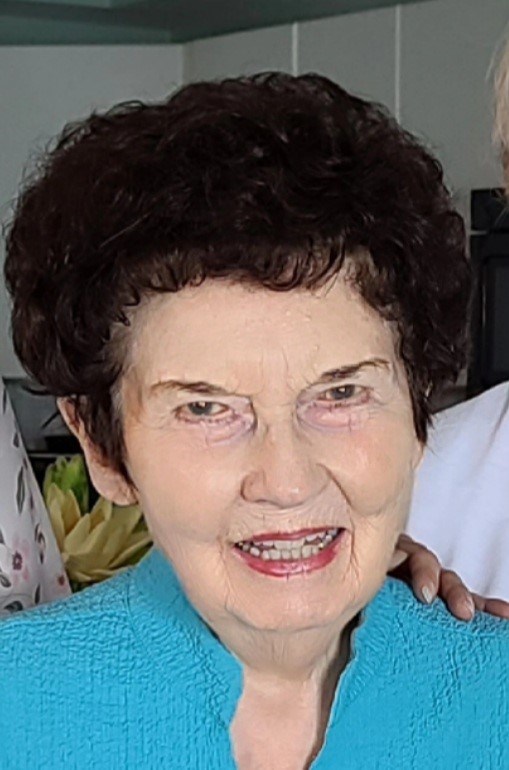 In loving memory of
Margaret Maxey

Margaret N. Maxey, age 95, peacefully entered eternal life on March 22, 2021 at her home. Margaret was born in Blue Earth, Minnesota on March 5, 1926. Her parents, Ellen and Frank Maxey, moved to Bellevue, Nebraska shortly thereafter. Margaret graduated from Creighton University in Omaha in 1948. After converting to the Roman Catholic faith in 1950, she entered the Religious of the Sacred Heart, a teaching order of nuns where she served for twenty-two (22) years, earning a Master’s Degree in Philosophy from St. Louis University in 1960 and a Master’s Degree in Systematic Theology from the University of San Francisco in 1963. Subsequently she attended Union Theological Seminary in New York where she was awarded a Doctor of Philosophy Degree in 1972. As a lay person, she served as Assistant Professor of Religious Studies at the University of Detroit for ten (10) years. In 1980 Margaret accepted the position of Assistant Director of the Energy Research Institute in Columbia, South Carolina. From 1982 to 2002, she served as Director of the Clint Murchison Chair of Free Enterprise, as well as Professor in the Biomedical Engineering Program of the College of Engineering at The University of Texas at Austin. She also served for twenty (20) years as a member of the Board of Directors of Texas Utilities based in Dallas, Texas. In 2006 she chose to spend her retirement in New Smyrna Beach, Florida. She will be lovingly remembered by her niece, Sharon Berglund of Phoenix, Arizona, two nephews, Norman Maxey of Moline, Illinois, and Frank Maxey of Phoenix, Arizona, her community at Our Lady Star of the Sea Catholic Church, and her dear friend and caregiver of five (5) years, Barbara Layton.