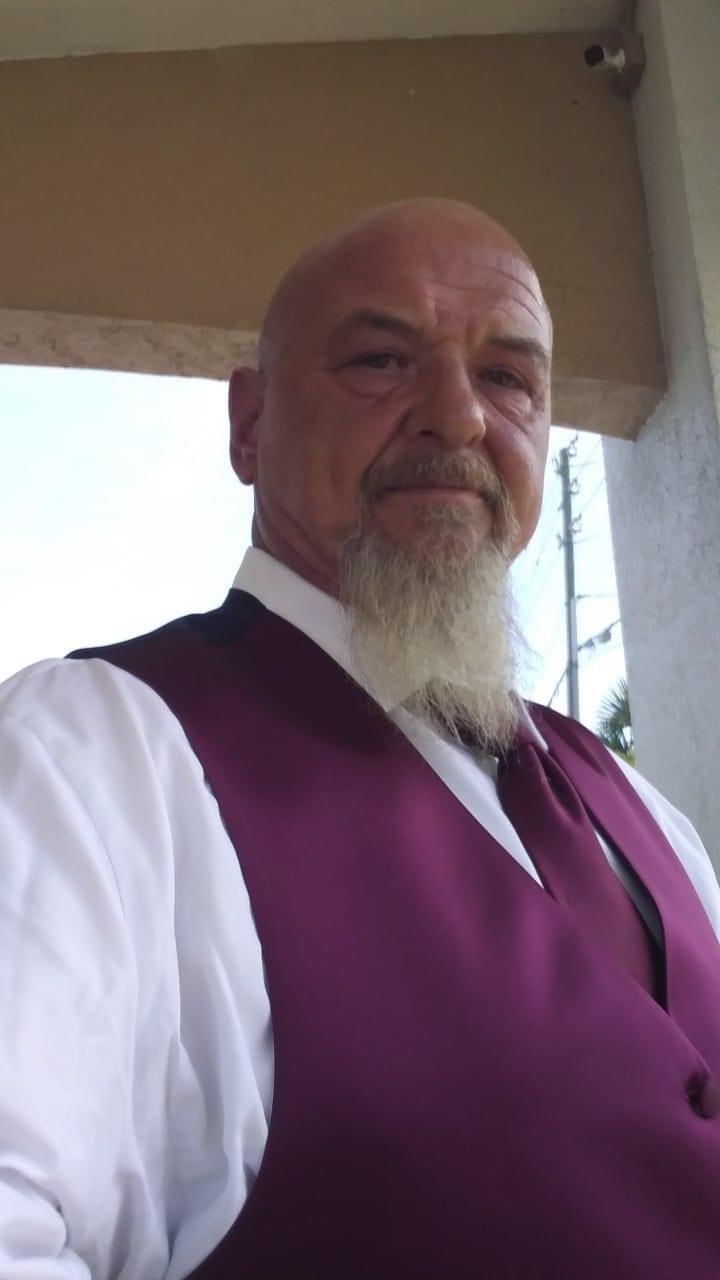 In loving memory of
Mary Dunham

Mary “Midge” L. Dunham, 86, passed away peacefully on Wednesday, July 20, 2022 at the E.W. & Lucille Cates House in Ocala, Florida. Midge was born on August 6, 1935 in Philadelphia, Pennsylvania, to the late John C. Layton and Mary Ellen (Vanderstine)Layton.
Midge leaves behind her daughter Mary Ellen Maxwell; her sons Charles Santora, Kenneth Lawson and David Lawson; her grandchildren Gina (Mark) Giblin, Meagan (Jeffrey) Williams, Ryan Maxwell, and Christian (Madison) Lawson; her great-grandchildren Aurora Williams, Addison Williams, Tyler Giblin, Ayden GIblin, and Indy Claire Lawson; and many nieces and nephews.
Midge is preceded in death by her parents John C. Layton and Mary Ellen (Vanderstine) Layton; her sister Margaret Elizabeth “Peggy” George and brother-in-law Chris George; and her brother Robert J. Layton.
Midge was raised in Philadelphia. She attended Jules E Masbaum High School.
In her early years she worked at waitressing, at a photography studio, a candy factory and even a whiskey distillery. She married the late Charles G Santora, a firefighter and air force veteran.  Later she married again to the late John L. Lawson, an engine mechanic and army veteran.
She later moved to Ocala, Florida in 1968 where she continued to raise her children. She married the late  Dewey C. Dunham, a navy veteran.  The two jobs she loved the most were working in circulation dept and as a receptionist at the Ocala Star Banner; and  making school lunches for the children and teachers at First Assembly Christian School in Ocala, Florida.
She loved to go fishing at Orange Lake, camping, going to the beach, going to the mountains, to carnivals, Disney World, watching roller derby, the Atlanta Braves and lately she watched the Tampa Bay Rays. She loved to cook and bake for her family.  She mostly loved her Lord and her family and friends.
Plans for a Celebration of Life will be planned for family at a later time.
In lieu of flowers, donations may be given to St. Jude’s Children’s Hospital and Dunklin Memorial Church in Okeechobee, Florida.
Send flowers to the family to show you care. Order Now