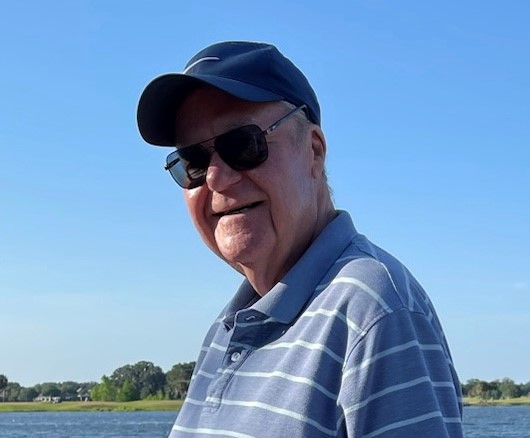 Rick graduated from Mount Gilead High School in 1981. Rick attended North Central Technical College and graduated in 1983 with an accounting degree. Rick worked for White Westington House in Mansfield, Ohio and JP Morgan Chase in Columbus, Ohio for many years.  His accounting career also included working as the business manager for Channel 6 and Fox 28 in Columbus, Ohio.  Rick also owned his own business for over 7 years, it was called Rick’s Landscape and Such.

Rick only had Chevy’s or a Farmall’s in his garage. He worked on many cars, trucks and tractors in his lifetime. Rick enjoyed tractor pulling from a young age and his beloved Ohio State Buckeyes. Rick was known to unplug or turn off all phones when the boys of fall were playing. Most of all Rick enjoyed doing things with his family and listening to all kinds of music.

Rick met the love of his life Debbie at a Christian singles retreat called Solocon in May 1988. They dated for one month, got engaged and married three months later on December 10, 1988.

February 20, 2021 Rick prayed and established a renewed relationship with his heavenly Father and was baptized on April 4, 2021 Easter Sunday.

Celebration of Life will be held August 14, 2021 at Sparta Advent Christian Church in Sparta, Ohio at 1pm. The family will greet visitors from 10am to time of service. In honor of Rick the family request that visitors wear either a tractor pull or Ohio State Buckeyes shirt. This would bring a smile to his face.

In lieu of flowers memorials may be made to the Garage Ministry at Edison Enterprise Baptist Church (3055 Ohio 95 Edison, Ohio 43320) or Pete and Mary Morris Missionary fund (http:www.adventures.org/give/donate.asp?giveto=staff&desc=Pete%20Morris&appeal_id=MORRISPETE). Please place in memo in memory of or in honor of Rick Smith.