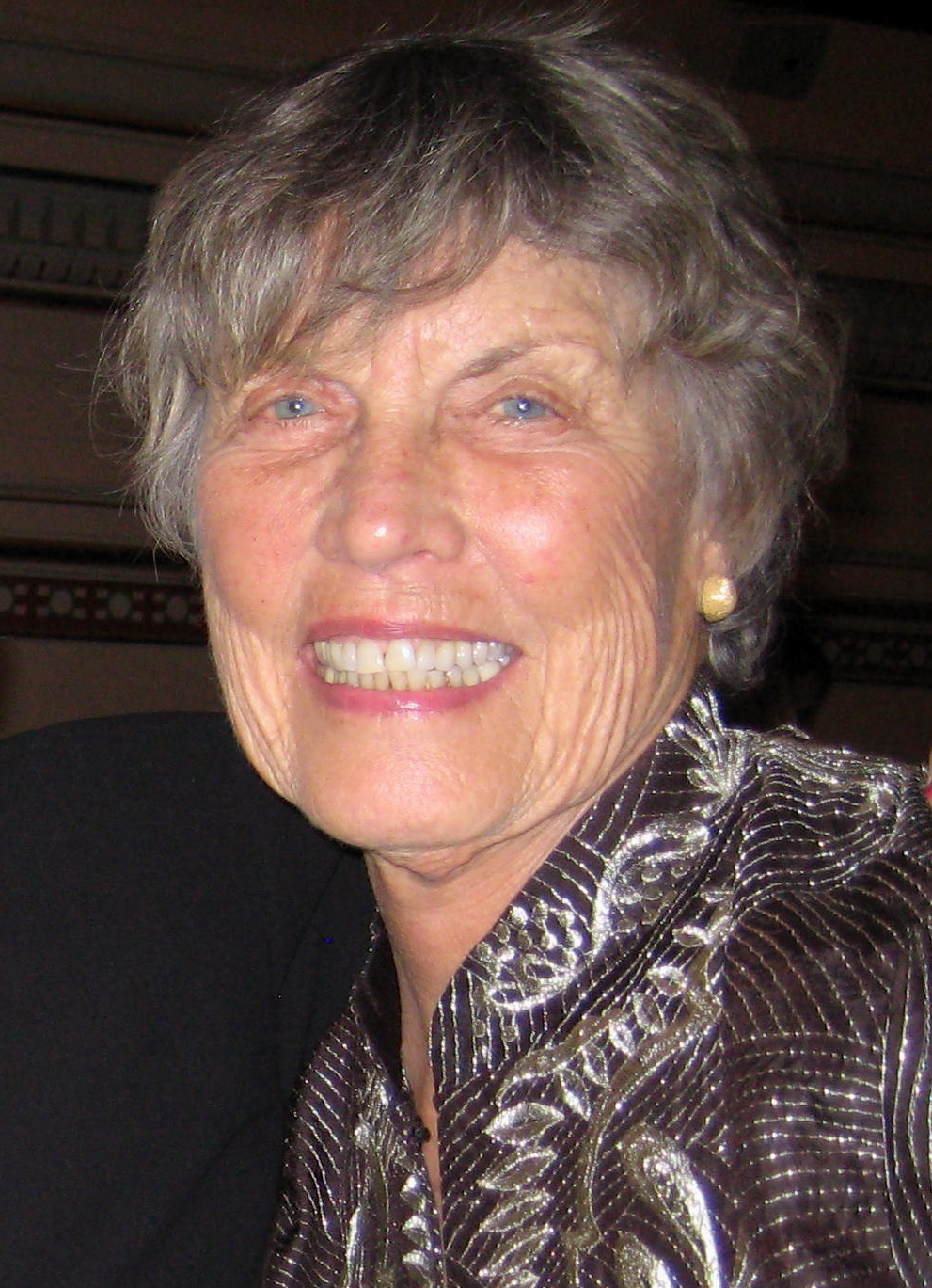 Susan Ann McKenzie Magruder was an unconditionally loving mother and devoted grandmother.  “Sam” was born to Harold and Sue Tanner McKenzie in Atlanta, Georgia on March 8, 1933.

Mom died peacefully on February 12, 2016, at her son’s home in Maitland, FL, surrounded by her 4 sons, daughters-in-law, and 8 grandchildren.

Sam had one sibling, Harold C McKenzie Jr who preceded her in death.  She is survived by her sister-in-law, Kay, her nieces, Ansley Browning and Katherine Stegall, and her nephew, Harold McKenzie III.

Sam attended Emory University in Atlanta and was a member of the first class to graduate women. While at Emory she met and later married G Brock Magruder of Orlando, Fl.  They lived in New York and Bethesda, MD, during his medical training before moving to Maitland, FL to raise their sons. They took many motor home vacations exploring the country and hiking every nearby mountain.  After their divorce she moved to Lincoln Circle in Winter Park, got her real estate license, tended her gardens, supported the arts, and brought home her first of three precious Shih Tzu dogs, Ling Ling being the last and most treasured.

While traveling in Colorado in the early 80’s she stumbled upon Lake City and fell in love with the mountains and the people of Hinsdale County.  Returning every summer, she decided to build a home there in 1987 and spent her time climbing and hiking with her dear friends, and pursued her painting and photography. All of her grandchildren fondly remember their visits to Nanny’s beautiful mountain home.

In 1992, Susan bought a condo in Boulder where she spent the winters near her youngest son and cherished granddaughter, Reanna. Her annual visits back to Winter Park often coincided with the Bach Festival, if there wasn’t a family event or graduation to attend that year.

She continued to travel all over the world and if she couldn’t find anyone to go with her, she would go alone. She visited Japan, Indonesia, Tibet, China, and Europe. She rented a 3rd floor apartment in Florence, for 6 weeks, on two different occasions, to pursue her love of painting and art. For her 60th birthday, she climbed to and camped at the Himalayan base camp of Mt. Everest at 17,600 feet. Reanna soon became her favorite traveling companion and they visited the Galapagos, the Amazon, Africa, and Egypt together.

There will be a private memorial service in Maitland for family and close friends.  At this time, plans have not been finalized regarding a memorial with her friends in Lake City.

In lieu of flowers, the family requests donations to one of Mom’s favorite charities:

Please view and sign the family guestbook at www.baldwincremation.com