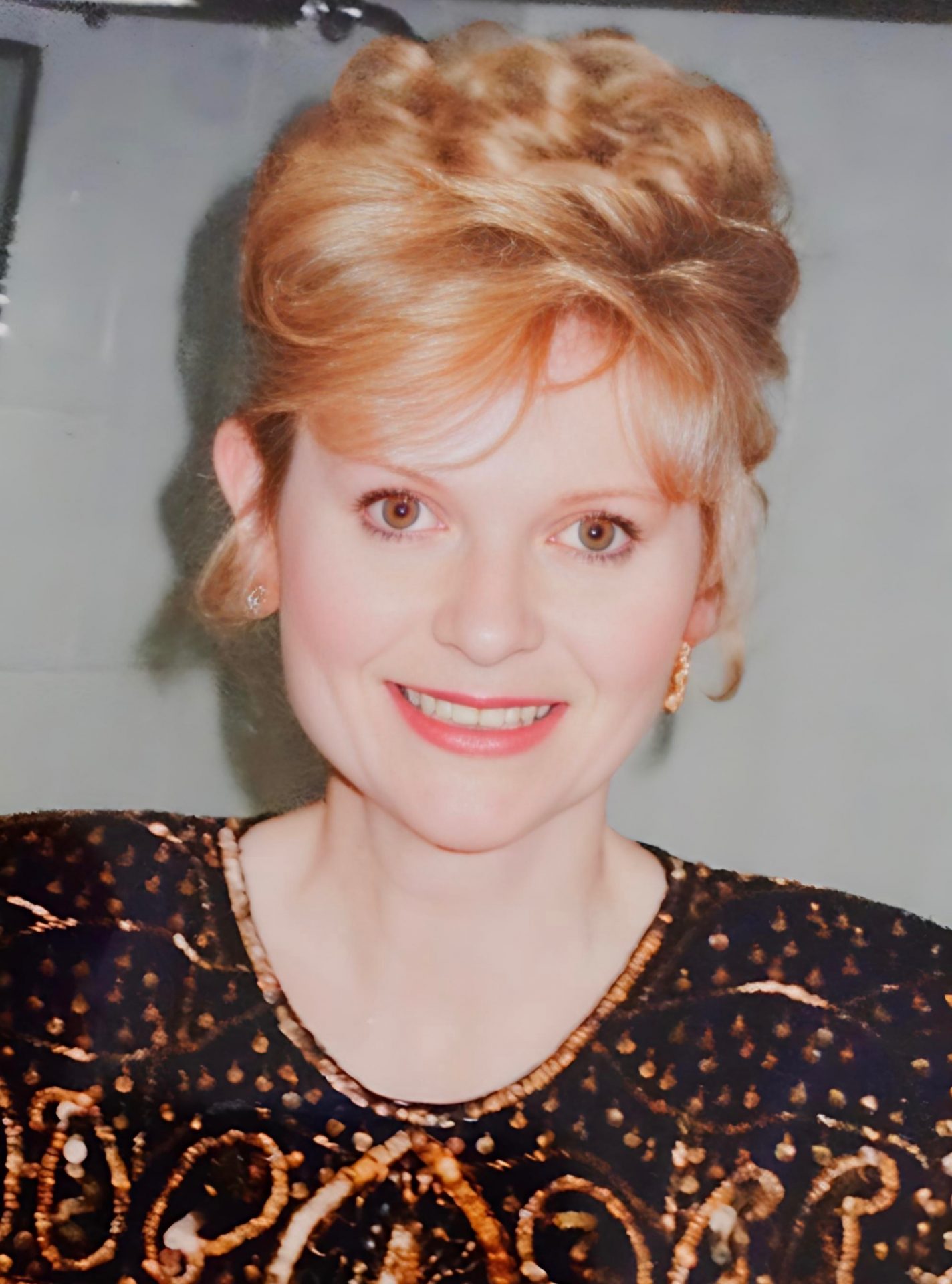 In loving memory of
Tawanna Mills-Charles

Tawanna Mills – Charles was born on May 21,1973, in Philadelphia,
Pennsylvania. Tawanna was born to Lillian Mills and Gilbert Kennedy Sr.
Her precious life ended on January 24, 2021, In Orlando, Florida.

Mrs Tawanna was educated in the Philadelphia public school system. At a
time in her life she was a stay at home mom. Later on she worked as a
customer service representative; Then was motivated to take up another
trade furthering her ability to care for others and became a Nurses Aide.

Tawanna moved to North Carolina with her two children and then relocated
to Orlando, Florida; Shortly afterwards she met her husband Austin
Charles, and married on May 27, 2016. Tawanna, also known as Sister
Charles, dedicated her life to Jehovah God and symbolized it by water
baptism; At Veterans Stadium in Philadelphia, Pennsylvania. It was
delightful for her when she volunteered her time to work on the LDC to
assist with the building projects. Studying the Bible and sharing what she
learned with others was her passion. What an honor it is to say that she
enjoyed being a minister of her Great God Jehovah.