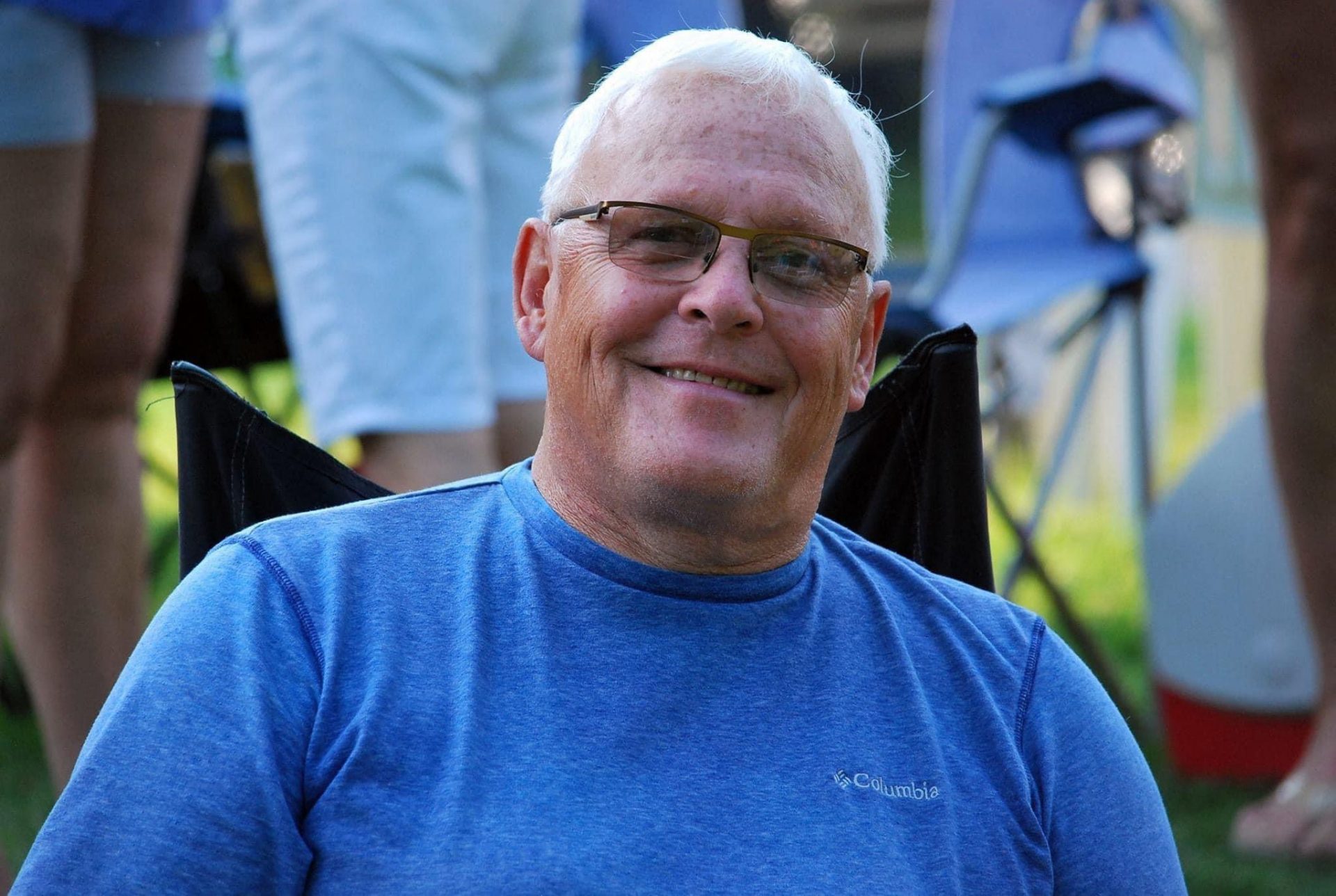 In loving memory of
Allen Wenzel

Allen Eugene Wenzel, a lifelong resident of Warren, Pennsylvania passed away unexpectedly on Thursday, January 13th at his winter home in Sumterville, Florida. He was 73 years old. Allen was born in Warren on May 10, 1948. He was the son of the late Eugene and Carol (Bogart) Wenzel. He married Susan Gene Brown on February 21, 1970. Allen was a 1966 graduate of Warren Area High School and enlisted in the United States Army following graduation. He was assigned to the 11th Infantry Brigade and served multiple tours in the Vietnam War with the Americal Division, receiving a Purple Heart and the Vietnam Gallantry Cross. After returning from the war Allen served as a police officer with the City of Warren Police Department for two years and then worked for the United Refining Company for 36 years, retiring in 2008. Allen enjoyed raising, training and showing horses, golfing, hunting, fishing, helping anyone that needed it, spending the winters in Florida after retirement, and mostly, spending time with his grandchildren whom he loved very much. In addition to his wife of 51 years, Susan, He is survived by two sons, David (Judi) Wenzel of Fredericksburg, Virginia and Aaron (Melissa) Wenzel of Holly Springs, North Carolina; four grandchildren, Ryan, Niklas, Samantha and Emily Wenzel; three brothers, Hal (Janis) Wenzel of Etowah, Tennessee, Kim (Kathy) Wenzel of Warren and Perry “Chip” (Joanna) Wenzel of Russell, many Aunts, Uncles, Nieces, Nephews and Cousins from around the world, and his faithful dogs Tessa and Zoey. Allen was predeceased by his parents and an infant sister, Kimberly Ann. A small memorial service will be held at the Shady Brook Community Clubhouse, 178 N US 301 HWY, Sumterville, on Saturday, January 22 at 1:00 p.m. with Pastor Rich Pearson officiating. Friends may visit with the family after the service. A Celebration of life, to be announced at a later date, will take place later this Spring in Warren with burial taking place following in Pine Grove Cemetery, Russell, PA. In lieu of flowers, the family requests memorial donations to the Disabled American Veterans at https://www.dav.org