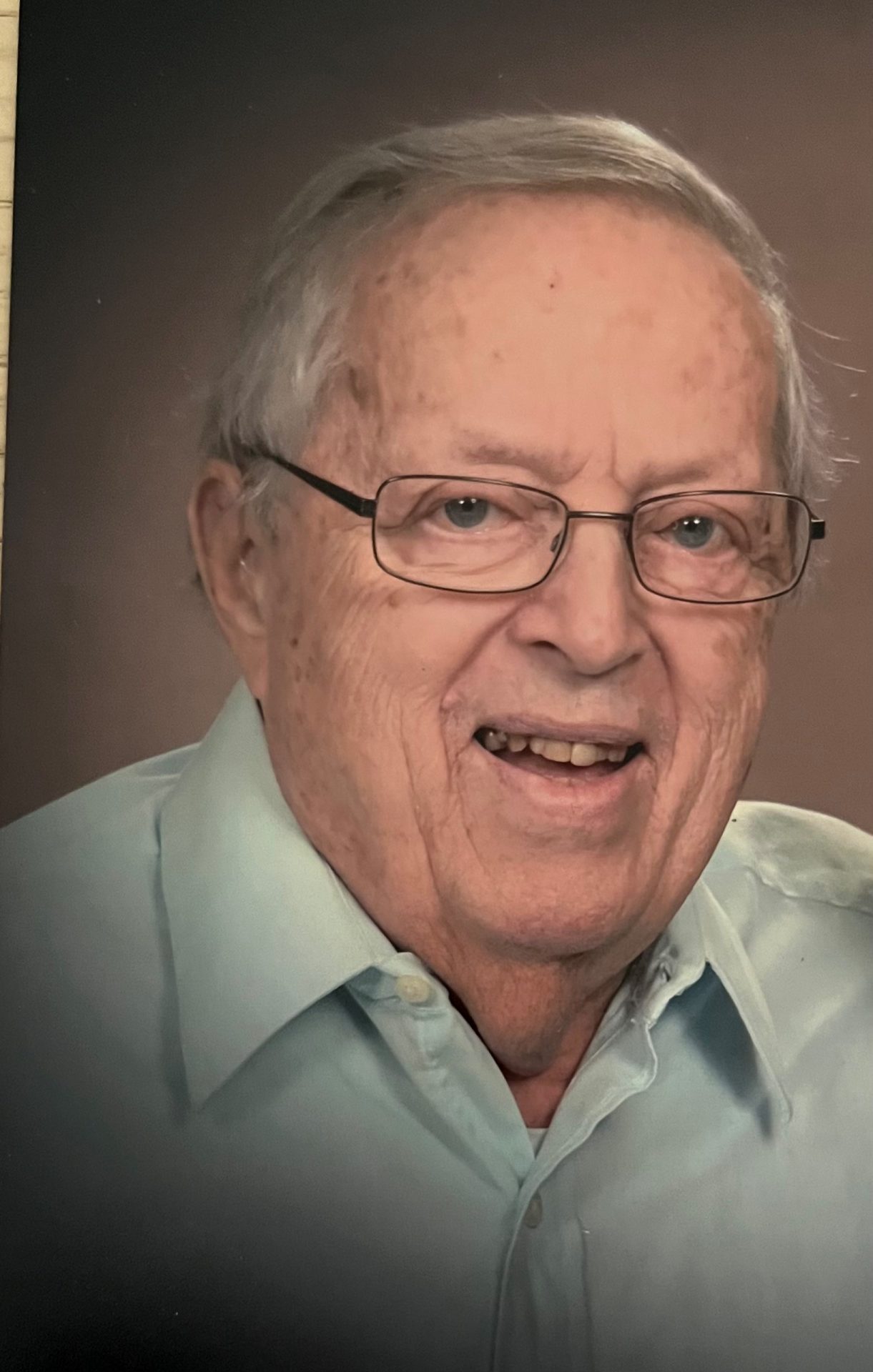 He was a graduate of Woodrow Wilson High School and was employed for many years by Pittsburgh Plate Glass.  He was an accomplished musician playing the saxophone and clarinet and in several bands in the 1970’s.  He loved singing “Hello Dolly” and “Leaving on a Jet Plane” .  Peter was a member of the Knights of Columbus, Elks Club and Moose Club and was an avid Boston Red Sox and NASCAR fan. Peter loved playing cards, dominos and trips to the casino and loved his family, especially his grandchildren and great-grandchildren.

A mass of Christian burial will be held on a later date at Saint Pius X Catholic Church, 310 Westfield Street, Middletown, followed by a burial at Miner Cemetery.