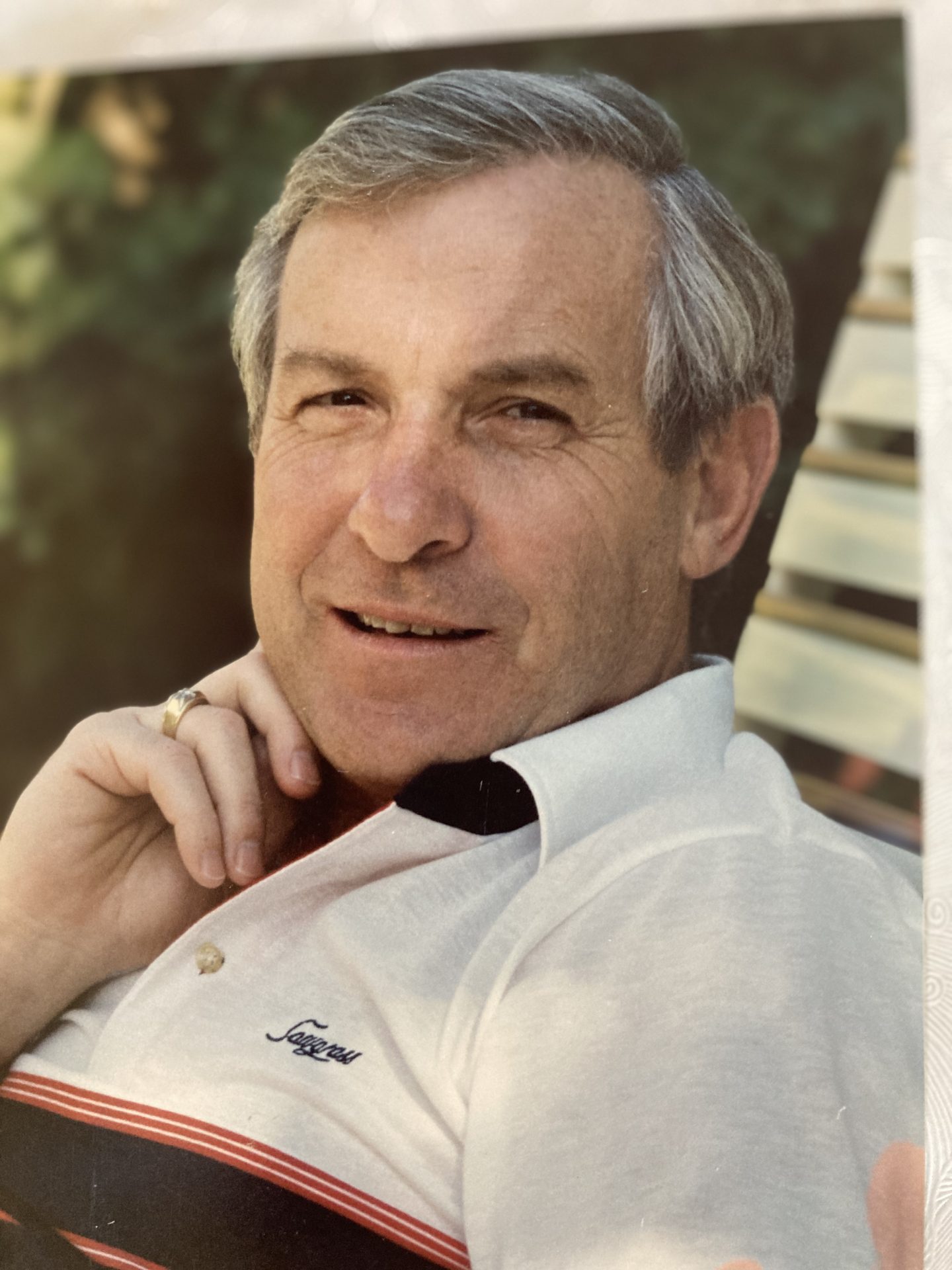 Bob is survived by his wife Sharon (Hoffman) of 64 beautiful years; his three children, Connie, Doug and Renee; and his brother Rick. Bob was affectionately called Bumpa by his eight grandchildren; Christopher, Lisa, Anjie, Kevin, Ashley, Sabrina, Jasmina and Kyle as well as his three great grandchildren Delila, Hayden and Vivien. Bob was preceded in death by his parents Edmund and Rose Pellino, and sister Rozene Taylor.

Bob was born in Marseilles, IL on July 11, 1938 to Ed and Rose Pellino. He graduated from Marquette High School in 1956 where he met his beloved wife Sharon. He was a devoted partner and incredibly loving father, grandfather and great grandfather who had a deep faith in God and great love for his family and friends. Bob had a long career in Sales, retiring from Quantegy after 27 years in 1997. Bob and Sharon enjoyed traveling the world, visiting 29 different countries. They served together as members of the St. Vincent de Paul Society for 17 years, Bob serving as president. Together, Bob and his wife Sharon spent much of their time together in ministry at their Catholic Church in Thousand Oaks, California. In 2016, they moved to The Villages, Florida where Bob enjoyed playing euchre, bocce and golf.

A Mass of Christian burial will be celebrated at St. Vincent de Paul Church in Wildwood on Monday, March 7 at 1:00pm. Bob will be laid to rest in Ottawa, Illinois. In lieu of flowers, donations can be sent to the St. Vincent de Paul Society c/o St. Paschal Baylon Church, 155 East Janss Road, Thousand Oaks, CA 91360.