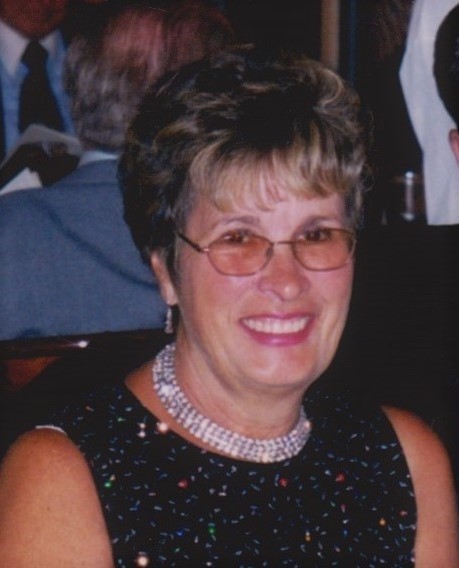 Sharon Maureen Anderson, 77, of Ormond Beach, Florida and originally from Maywood, Illinois (a suburb of Chicago), passed away to be with the Lord May 22, 2020. Sharon was born December 15, 1942, the daughter of Philip and Delores Mels.

Sharon was a travel agent for many years. Her specialty was arranging trips to Hawaii for her clients. She was very knowledgeable in this area and in knowing the history of Hawaii. Her favorite place in the world to visit was the island of Kauai.

In honor of Sharon Anderson, a Celebration of Life will be held in her memory. Sharon was a member of this community for 20 years. If you would like to join on the commemoration of her life, please join us at Dayton Moose Lodge, 601 W. Granada Blvd., Ormond Beach, FL 32174.