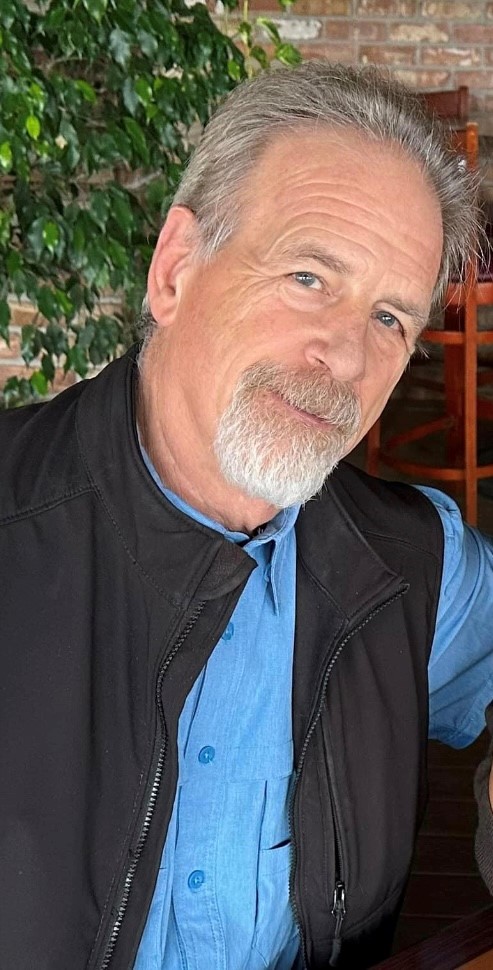 William Eugene “Bill” Allen, 84, of Ocala passed away February 26, 2017.  Born in Harrisburg, PA he came to this area in 1998.  He enjoyed camping, horse racing, traveling, fishing and a good cigar and a beer.  Everything with him was “Peachy” and he was always quick with a wink and a smile.  Bill is survived by his wife, Jane, his sisters, Dorothy Speck and Arlene Kepner, and many children, grandchildren and great-grandchildren.  He was preceded in death by his 4 brothers, Frank, Jack, Clyde, Barry, and daughter, Kathy Price.  Bill was Protestant by faith and funeral services will be held at a later date back home in Pennsylvania.  Arrangements by Baldwin Brothers Funerals & Cremation 954 E. Silver Springs Blvd. Ocala, FL 352-236-5884.