Puerto Rico is and has historically been a predominantly Christian nation with nearly 70% of the population subscribing to the religion.  As such, it shouldn’t come as any surprise that the funeral customs in this country are dominated by many traditional Christian practices.  In this blog post, we will examine some of these more typical customs as well as some of the practices that separate Puerto Rican funerals from other Latin or Hispanic traditions. 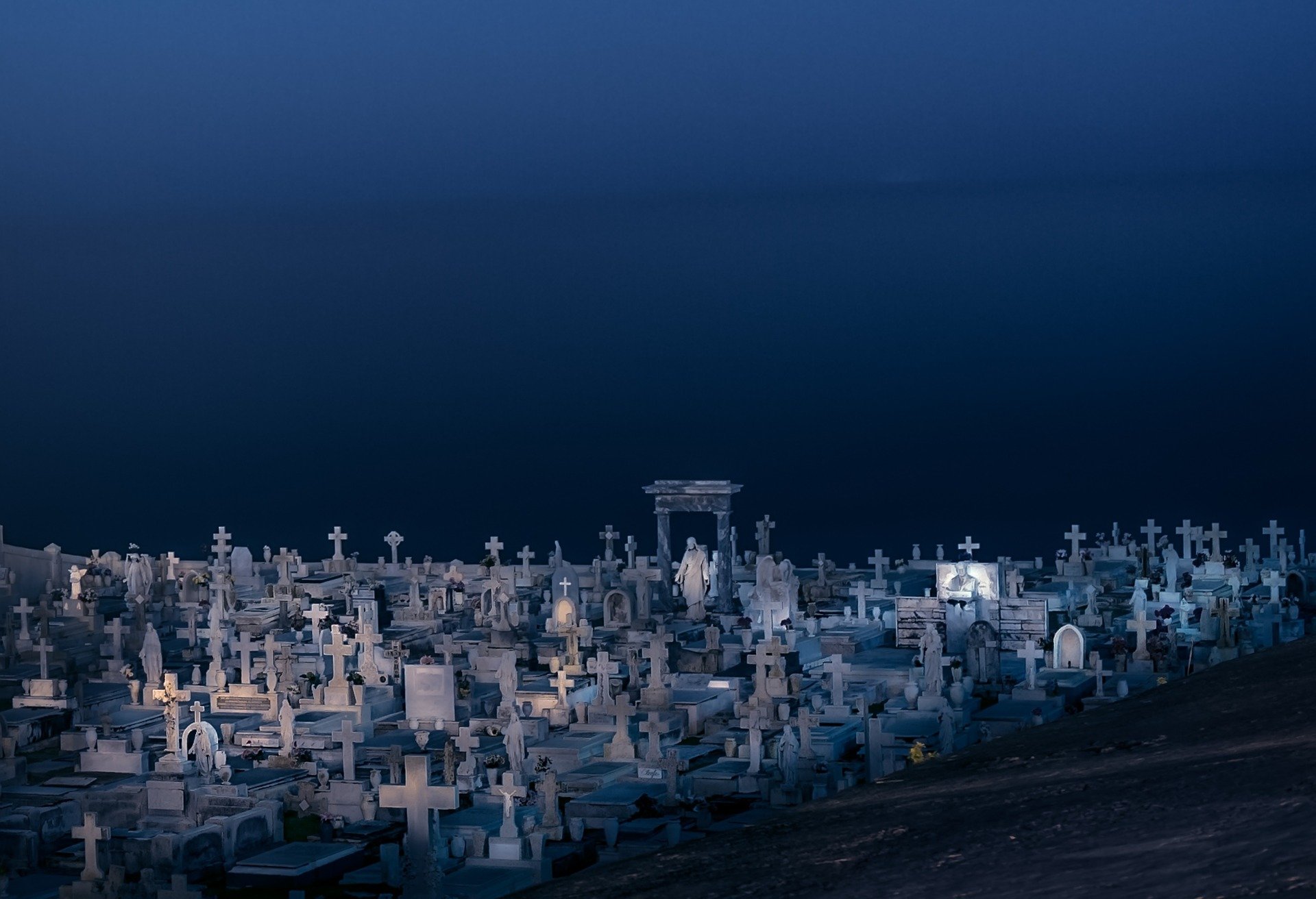 Christian funeral traditions (especially those of the Catholic sect) will typically begin with a Wake or a viewing period of the deceased body.  This occurs after death and once a medical exam has taken place and the body has been prepared for burial with embalming.  The Wake is usually accompanied by prayers that can go into the night as well as long vigils.  The belief is that the longer that these prayers and vigils last, the easier it will be for the deceased to enter the afterlife.  Our team of educated experts will be able to assist you and your family during this difficult time.  Whether you would like a Puerto Rican funeral in Central or Southwest Florida, our dedicated team is here to ensure that you receive the kind of memorial that you, your family and your loved one would want.

A new practice that is becoming more and more popular in Puerto Rican culture is what’s called a ‘Standing Wake’.  This new fad allows loved ones to be around and even “hang out” with the deceased as they would have been remembered while alive.  Rather than looking at the body of the person who perished in a casket, oftentimes they will be standing, sitting, or even partaking in an activity that they were known for throughout their lives.  This could include playing poker, riding a motorcycle, or being displayed doing their life’s work.  One such individual wanted to be dressed in his EMT uniform and put on display in the back of an ambulance!

Family members of the deceased are heavily involved in both the mourning of the loved one and planning the ceremony to commemorate the individual.  Puerto Ricans are also very open about the mourning process and will not hesitate to share stories and become emotional when recounting the lives of their loved ones.  Once the Wake or Standing Wake has occurred, a vigil ensues, followed by the funeral mass.  Due to the heavy influence of Roman Cothalasism, a Catholic funeral mass is typically observed.  During this process, the women of the deceased enter the church first and are typically lead by the matriarch of the family.

After the mass occurs, the body is then transported to the cemetery that has been chosen.  During this ceremony, the priest will bless the grave with holy water and say several prayers.  Friends and family are encouraged to speak about their loved one and deliver eulogies.  This can sometimes take several hours to complete.  Once those who wish to have spoken, the pallbearers carry the casket into the cemetery and it is lowered into the ground in front of family and friends.

After a Puerto Rican Funeral in Florida

It is a tradition in Puerto Rican religious culture to have a period of mourning after the funeral and burial has taken place.  This period of mourning usually lasts for seven days.  In a display of mourning for the deceased, the family will burn a candle for seven days.  This occurs because it is believed that the smoke from the candle ascends into heaven and will remind the deceased that the family is thinking of them and praying for their salvation.

While many Puerto Rican funeral traditions are customary around the world, they do have specific practices that set them apart from other typical Catholic funerals.  From Standing Wakes to the vigil and prayer period to the period of mourning after the burial, you can see that they separate themselves from the rest of the world in these ways.  If you have recently lost a loved one and would like to explore options related to the funeral, burial, or cremation, please don’t hesitate to reach out to one of our counselors at Baldwin Brothers for more information.  We proudly offer traditional Puerto Rican funerals and memorials in all of Central and Southwest Florida and we will ensure that we provide you, your family and your loved one with a proper Florida Puerto Rican funeral service and burial or cremation.